Time in Albacete is now 01:42 PM (Friday) . The local timezone is named " Europe/Madrid " with a UTC offset of 1 hours. Depending on your budget, these more prominent places might be interesting for you: Yecla, Villarrobledo, Torrevieja, Tinajeros, and Salobral. Being here already, consider visiting Yecla . We collected some hobby film on the internet . Scroll down to see the most favourite one or select the video collection in the navigation. Check out our recomendations for Albacete ? We have collected some references on our attractions page.

Estadio Carlos Belmonte is a multi-purpose stadium in Albacete, Spain. It is currently used mostly for football matches and is the home ground of Albacete Balompié. The stadium holds 17,100 and was built in 1960. It replaced the ageing Campo del Parque and was inaugurated on 9 September 1960 with a match against Sevilla FC. It had an initial capacity of 10,000. Floodlights were added in 1970 and a cover over the west side in 1979.

The Cathedral of Juan de Albacete is a Roman Catholic cathedral located in Albacete. Construction of the cathedral began in 1515 over a Mudejar temple but was not finished until 1959 when its exterior was completed.

More reading: Wikipedia Article
Located at 39.00 -1.86 (Lat./Long.); Less than 1 km away
Tags: 16th-century architecture, Albacete, Buildings and structures in the Province of Albacete, Cathedrals in Spain, Churches in Castile-La Mancha

Pozo Cañada is a municipality in Albacete, Castile-La Mancha, Spain. It has a population of 2,650.

Robledo is a municipality in Albacete, Castile-La Mancha, Spain. It has a population of 461. 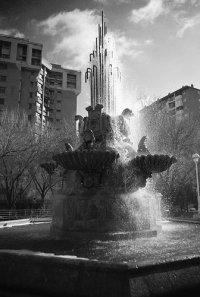 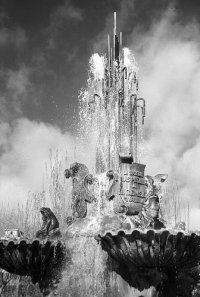 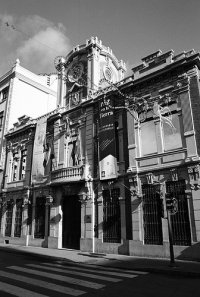 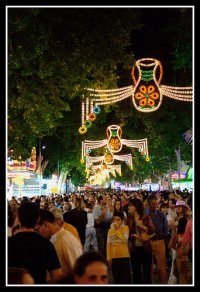