Local time in Albal is now 02:28 PM (Monday) . The local timezone is named " Europe/Madrid " with a UTC offset of 1 hours. Depending on your flexibility, these larger cities might be interesting for you: Algiers, Yecla, Paterna, Moncada, and Meliana. When in this area, you might want to check out Algiers . We found some clip posted online . Scroll down to see the most favourite one or select the video collection in the navigation. Are you looking for some initial hints on what might be interesting in Albal ? We have collected some references on our attractions page.

More reading: Wikipedia Article
Located at 39.37 -0.42 (Lat./Long.); Less than 3 km away
Tags: Comarques of the Valencian Community, Geography of the Province of Valencia, Horta Sud

More reading: Wikipedia Article
Located at 39.45 -0.37 (Lat./Long.); Less than 7 km away
Tags: Basketball venues in Spain, Buildings and structures in Valencia, Indoor arenas in Spain, Sport in Valencia, Sports venues in the Valencian Community, Valencia BC 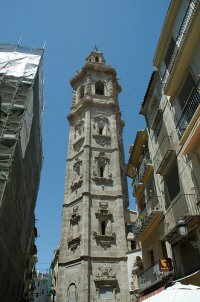 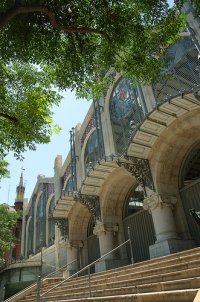 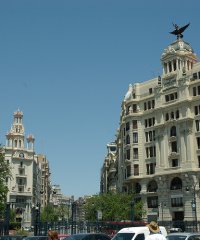 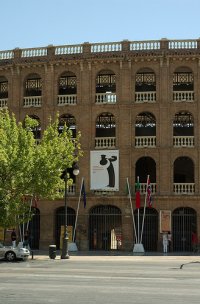 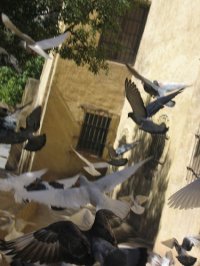 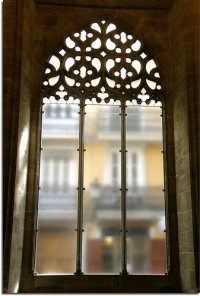 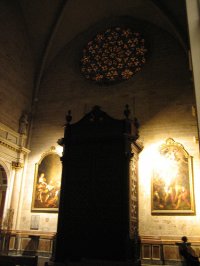 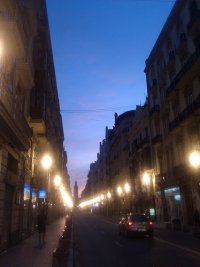