Delve into Picanya in Spain

Current time in Picanya is now 03:59 PM (Thursday) . The local timezone is named " Europe/Madrid " with a UTC offset of 1 hours. Depending on your travel modalities, these larger destinations might be interesting for you: Algiers, Yecla, Puig, Moncada, and Meliana. While being here, make sure to check out Algiers . We encountered some video on the web . Scroll down to see the most favourite one or select the video collection in the navigation. Are you curious about the possible sightsseing spots and facts in Picanya ? We have collected some references on our attractions page.

More reading: Wikipedia Article
Located at 39.45 -0.37 (Lat./Long.); Less than 6 km away
Tags: Basketball venues in Spain, Buildings and structures in Valencia, Indoor arenas in Spain, Sport in Valencia, Sports venues in the Valencian Community, Valencia BC

More reading: Wikipedia Article
Located at 39.48 -0.48 (Lat./Long.); Less than 6 km away
Tags: Comarques of the Valencian Community, Geography of the Province of Valencia, Horta Oest

The Valencian Museum of Ethnology (Museu Valencià d´Etnologia) was created in 1982. The museum exists to both stimulate research and engage in public education in the fields of ethnology and anthropology; it more specifically intends to make people aware on the cultural diversity of the Region of Valencia, focussing on traditional Valencian culture and its development towards an industrialised society; it shows this as an aspect of the overall field of culture derived from the Mediterranean. 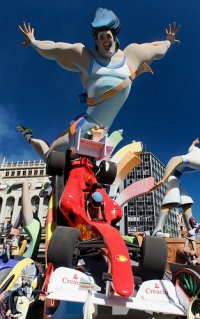 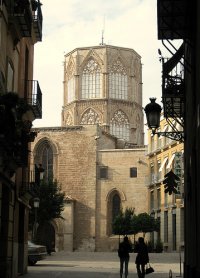 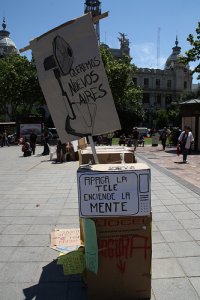