Current time in Mazari Sharif is now 01:14 PM (Monday) . The local timezone is named " Asia/Kabul " with a UTC offset of 4.5 hours. Depending on the availability of means of transportation, these more prominent locations might be interesting for you: Takhta Pul, Sultanbaba-Alisher, Shahrak Nau, Sar-e Asyab, and Aibak. Since you are here already, make sure to check out Takhta Pul . We saw some video on the web . Scroll down to see the most favourite one or select the video collection in the navigation. Where to go and what to see in Mazari Sharif ? We have collected some references on our attractions page.

Driving through Mazaar-e Sharif days after the Quran burning at Bagram. The pattern of life is pretty normal. Lots of things that you normally see on the streets of Afghan cities. ..

Still a relatively unknown sport in Afghanistan, table tennis is only practised in a handful of areas. Shazia, has excelled so much in the sport over the last couple of years that she is now a member ..

The Shrine of Hazrat Ali, also known as the Blue Mosque, is a mosque in Mazar-i-Sharif, Afghanistan. It is one of the reputed burial places of Hazrat Ali, cousin and son-in law of Muhammad. The mazar is the building which gives the city in which it is located, Mazar-i-Sharif (meaning "Tomb of the Exalted") its name.

The 1998 Iranian diplomats assassination in Afghanistan refers to the siege of the Iranian consulate in Mazari Sharif, Afghanistan during the capture of Mazari Sharif by Taliban forces on August 8, 1998. Initially the death of 8 Iranian diplomats was reported, but later two other diplomats and a journalist were also confirmed dead. The killings of the diplomats had however been carried out by Sipah-e-Sahaba, a Pakistani Sunni group with close ties to the Pakistani Inter-Services Intelligence.

Mazar-e Sharif Airfield is a military airfield/Civil Airport. in Afghanistan 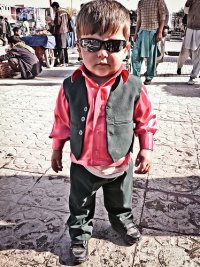 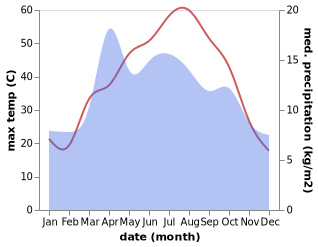