Jokioinen in the region of Province of Southern Finland with its 5,568 habitants is a place located in Finland - some 66 mi or ( 106 km ) North-West of Helsinki , the country's capital .

Local time in Jokioinen is now 01:08 AM (Thursday) . The local timezone is named " Europe/Helsinki " with a UTC offset of 2 hours. Depending on your mobility, these larger cities might be interesting for you: Riga, Tartu, Tallinn, Vuollu, and Vaulampi. When in this area, you might want to check out Riga . We discovered some clip posted online . Scroll down to see the most favourite one or select the video collection in the navigation. Are you looking for some initial hints on what might be interesting in Jokioinen ? We have collected some references on our attractions page.

Hehe my IV was bugged like you see... the peds... but niko did kill the civilians and got some enemies... ..

Jokioinen station (Jok, Jockis station in Swedish) is the southernmost station on Jokioinen Museum Railway. The station is located 14.2 kilometres from the Humppila station, in the municipality of Jokioinen in Finland.

Kiipu is a village of about 600 inhabitants situated close to the Highway 2 along the river Jänhijoki in them municipality of Jokioinen in the Tavastia Proper region. The village is located approximately 9 kilometers north from the centre of Jokioinen, and about 15 kilometers north-east of the town of Forssa. The village was selected as the Village of Tavastia in 2003. The written history of Kiipu begins in the 14th century. The first map of the village was drawn in 1710.

The Jokioinen Museum Railway is located in Jokioinen, Finland. It is based on the last narrow gauge railway in Finland, the 750 gauge Jokioinen Railway. The museum was born on February 2, 1978, 4 years after the discontinued operation of the actual railway, when the specifically established Joint stock company Jokioinen Museum Railway Ltd. (Jokioisten Museorautatie Oy) have bought the Minkiö-Jokioinen Railway line with its land and buildings. Museum steam train began running the same year. 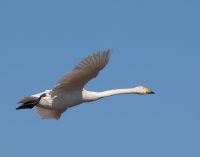 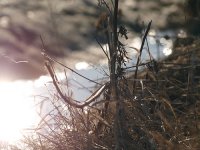 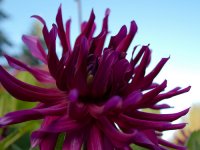 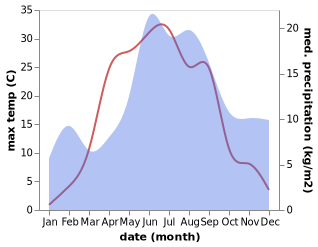