Laihia in the region of Province of Western Finland with its 7,782 citizens is located in Finland - some 216 mi or ( 348 km ) North-West of Helsinki , the country's capital city .

Time in Laihia is now 07:02 PM (Thursday) . The local timezone is named " Europe/Helsinki " with a UTC offset of 2 hours. Depending on your budget, these more prominent places might be interesting for you: Tallinn, Veikkaala, Vähäykyrö, Vaasa, and Uusitalo. Being here already, consider visiting Tallinn . Check out our recomendations for Laihia ? We have collected some references on our attractions page.

Aero Flight 311 (AY311), often referred to as the Koivulahti air disaster, was a scheduled domestic passenger flight operated by Aero O/Y between Kronoby, Finland and Vaasa. The aircraft, a Douglas DC-3C, crashed near Kvevlax on January 3, 1961, killing all twenty-five people on board. The disaster remains the deadliest civilian aviation accident in the history of Finland.

Kvevlax, is a church village in the municipality of Korsholm, Finland. It is located approximately 15 kilometres north of the city of Vaasa. Kvevlax became an independent parish in 1857. Until 1 January 1973 it was an independent municipality. Kvevlax has a lower grade primary education school, a kindergarten, a running track and an ice rink. There are two local grocery shops, a library and a bank. 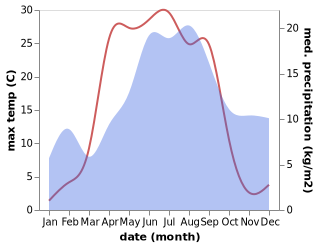