Time in El Centro is now 12:14 AM (Wednesday) . The local timezone is named " America/Los Angeles " with a UTC offset of -7 hours. Depending on your travel resources, these more prominent places might be interesting for you: Santa Isabel, Mexicali, Parker, Phoenix, and Yuma. Being here already, consider visiting Santa Isabel . We collected some hobby film on the internet . Scroll down to see the most favourite one or select the video collection in the navigation. Check out our recomendations for El Centro ? We have collected some references on our attractions page.

My family bought this piggy so we can eat it on New Years, he's our New Years dinner, and it was stabbed obviously and i know it looks harsh but we treated this pig alot better then the pigs that died ..

At the Imperial Sand Dunes

Central Union High School, also known as Central or CUHS, is a four-year public high school in El Centro, California with a diverse student body of more than 1,750 students. It is one of three schools in the Central Union High School District. The school was founded in 1908 and the mascot is the Spartan. In 2007, the state Department of Education named Central a California Distinguished School, in part because of its efforts to close the achievement gap.

Stark Field is a professional-size baseball field located in El Centro, California. It played host to the El Centro Imperials minor league baseball team of the Sunset League and Southwest International League from the 1947 to 1951. It has served as a practice facility for the local Mid-Valley Babe Ruth Little League teams. The ballpark played host to four Golden Baseball League games as the Yuma Scorpions donned special replica uniforms of the Imperials honoring their history.

KXO-FM is an FM radio station. KXO FM broadcasts at 107.5 MHz on the FM radio dial and brands itself as FM107. The station is owned and operated by KXO Inc. , a broadcasting company in El Centro. It is the sister radio station of KXO AM 1230 in El Centro, California. It broadcasts an adult contemporary format and features local news from the Imperial Valley. The station has featured the same air talent for a number of years.

KXO is a radio station licensed to El Centro, California, broadcasting to the Imperial Valley area on 1230 AM. KXO was founded in 1927, which is why it carries a three-letter callsign. KXO represents Yuma, Arizona and can be heard in a range from Tucson, Arizona to Palm Springs, California. KXO was thought to be the oldest living radio station in the California Sonoran Desert region between Riverside and Phoenix in the 1930s and 1940s. 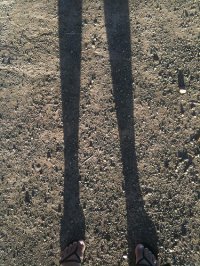 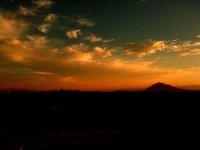 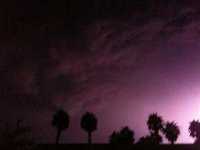 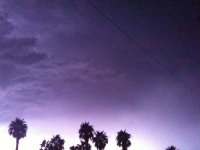 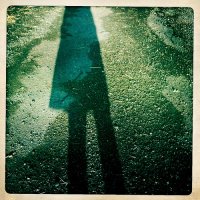 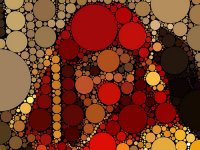 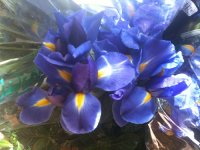 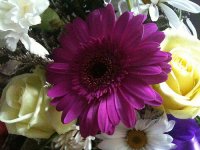