Local time in Dorylaeum is now 12:13 PM (Wednesday) . The local timezone is named " Europe/Istanbul " with a UTC offset of 2 hours. Depending on your mobility, these larger cities might be interesting for you: Yusuflar, Yassi Hoyuk, Uşak, Supuren, and Sulukaraagac. When in this area, you might want to check out Yusuflar . We discovered some clip posted online . Scroll down to see the most favourite one or select the video collection in the navigation. Are you looking for some initial hints on what might be interesting in Dorylaeum ? We have collected some references on our attractions page.

Eskişehir is a city in northwestern Turkey and the capital of the Eskişehir Province. According to the 2011 census, the population of the city is 648,396. The city is located on the banks of the Porsuk River, 792 m above sea level, where it overlooks the fertile Phrygian Valley. In the nearby hills one can find hot springs. The city is 233 km to the west of Ankara, 330 km to the southeast of Istanbul and 78 km to the northeast of Kütahya.

Dorylaeum or Dorylaion was an ancient city in Anatolia. It is now in ruins near the city of Eskişehir, Turkey. Its original location was about 10km southwest of Eskişehir, at a place now known as Karaca Hisar; about the end of the fourth century B.C. it was moved to a location north of modern Eskişehir. The city existed under the Phrygians but may have been much older. It was a Roman trading post.

The second Battle of Dorylaeum took place at Dorylaeum on October 25, 1147, during the Second Crusade. Conrad III, running out of provisions, stopped there to rest, and his army of 20,000 men was badly defeated by the Seljuk Turks led by Mesud I. The Germans were unable to continue the Crusade, and Conrad made his way (with his remaining army of 2,000 men) to the army led by Louis VII of France, although the Crusade eventually failed completely.

More reading: Wikipedia Article
Located at 39.78 30.52 (Lat./Long.); Less than 1 km away
Tags: Battles involving the Sultanate of Rum, Battles of the Second Crusade, Conflicts in 1147, History of Eskişehir Province

Odunpazarı (literally "wood market" in Turkish), is a metropolitan district of Eskişehir Province in the Central Anatolia region of Turkey. Odunpazarı is one of the central districts of Eskişehir along with the district of Tepebaşı. 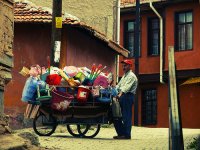 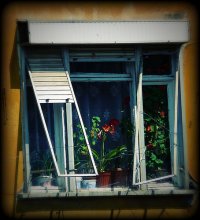 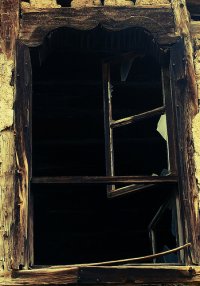 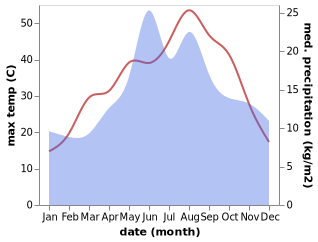